A contractor has won employment rights claim against HMRC, having been placed ‘inside IR35’ and forced onto her recruitment agency’s payroll. She successfully claimed over £4,000 in unpaid holiday pay.

The case is an important one, coming so soon after ‘off-payroll’ rules were implemented across the public sector. The new legislation places the burden of determining employment status upon the client for the first time, rather than the contractor.

Since the new rules became law in April 2017, many commentators have asked – should contractors found to be ‘inside’ IR35 be entitled to employment rights?

Background to the case

Susan Winchester had been working for HMRC as a marketing contractor for several months prior to the introduction of the off-payroll rules – via her company, SJW Marketing Solutions Ltd.

However, once the new rules came into effect, the controversial CEST employment test tool found her contract and working conditions to be ‘inside IR35′, and she was forced to become an agency worker.

At the Central London Employment Tribunal, the business development contractor was due to argue that, as she was now effectively an ’employee’, she should be entitled to all the employment rights available to all other traditional workers in the UK – under the terms of the Agency Workers Regulations.

The £4,200 claim was settled on the morning before the case was due to be heard, and will be paid by the recruitment agency in question (Kinect Recruitment Limited), and three other parties.

Contractors’ group, IPSE, backed the case. The organisation’s CEO, Chris Bryce said that the decision to place Ms Winchester on to her agency’s payroll could not be appealed, which is fundamentally unfair:

“You can’t just decide someone is inside IR35, shunt them onto an agency payroll and expect someone further down the line to pick up the tab for your obligations like holiday pay.”

Unsurprisingly, IPSE has again called on the Government to bin the proposal to extend the off-payroll rules to the private sector: “If HMRC doesn’t understand their obligations under a system they’ve created, how can they expect businesses to get it right?”

Susan Winchester said that her case was never about money – “…it was about what’s right and wrong and not being bullied into a position because of a flawed tax law.” 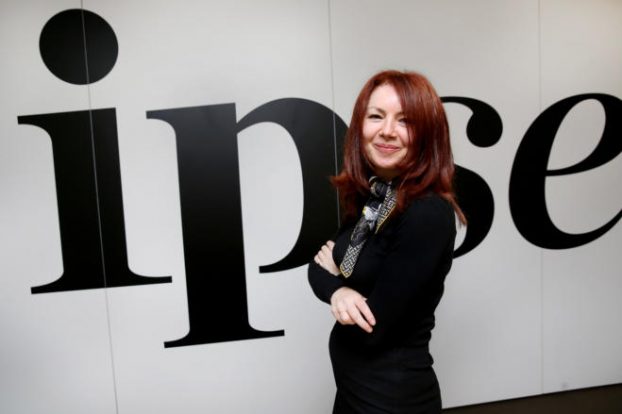 Clearly happy at winning her case, the contractor said that the fight against IR35 was far from over:

“Until the government realises how terrible this policy is for individuals working within this increasingly important business sector, nothing will really change for the better.”

“Following IR35 reform in the public sector, thousands of contractors have been wrongly placed inside IR35, which can cost them up to 30% of their income – but still they do not receive employment rights. Frankly, it’s an injustice and a situation that has to be resolved.”

The irony of the culprit being the organisation tasked with implementing the off-payroll rules was not lost on Maley:

“Given this is a case in which HMRC is directly involved in yet again, you wonder how much longer it can bury its head in the sand when it comes to this issue.”